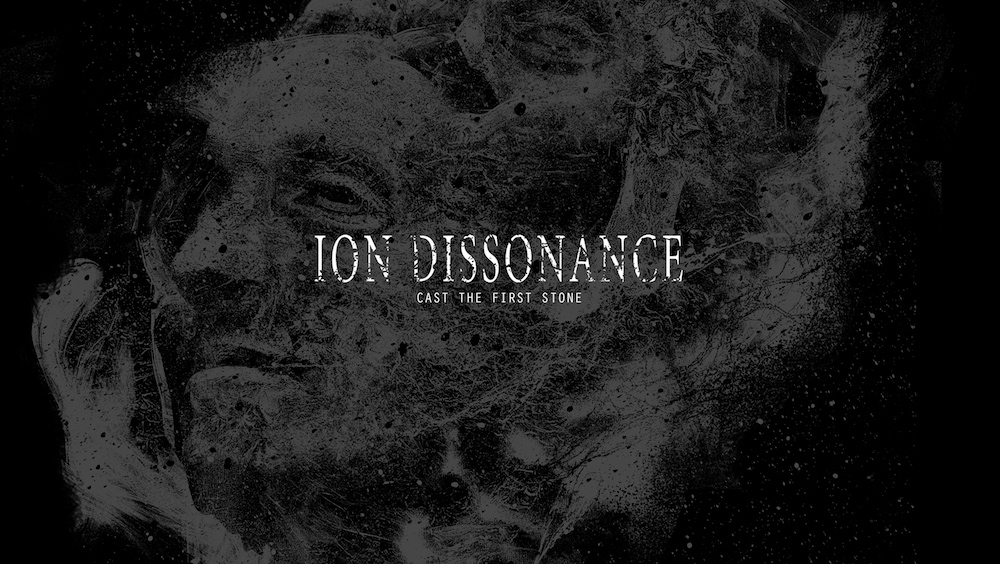 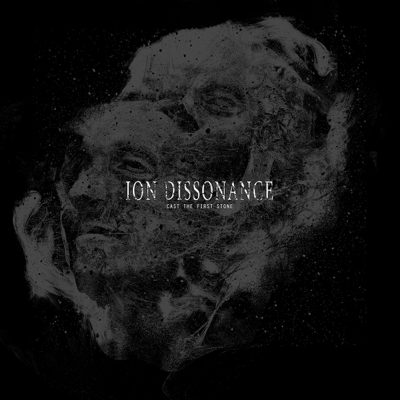 It’s no secret that ‘Solace’ is one of, if not my absolute favorite album ever. No band has managed to combine spazzy and brutal arrangements as obliterating and disgusting as Ion Dissonance have with that album. Not before and not since. And I predict that it’s not gonna happen any time soon. But these Canadians are still at it, or at it again, and just unleashed a new beast, 6 years after their last album ‘Cursed’.

And that one was already a step in the right direction musically, after the more modern and groove-oriented ‘Minus the Herd’, which didn’t really deliver what I hoped for after the insanity of ‘Solace’. That album also introduced new vocalist Kevin, who sounded a lot more like a Metalcore vocalist than Gabriel, whose out of control and maniacal outbursts only added to the level of intensity on the first two albums. ‘Cursed’ brought 8-string guitars to the table and a more chaotic and violent feel back. I was into it, but the lyrics were a bit of a turn off. I tuned them out as best as I could and enjoyed the album for the music.

‘Cast the First Stone’ takes that formula further back towards ‘Solace’, and I suspect that is something that most die hard Ion Dissonance-fans welcome. It is more spazzy than anything since the 2005 milestone, but also heavily flirts with the crushing low end impact of ‘Cursed’. And that works perfectly fine for me. Hell, it’s actually a lot of “fun”. The first half of the record doesn’t hold back with chaotic and violent eruptions at all, before songs like ‘Suffering: The Art of Letting Go’ or ‘Ill Will’ slightly tone it down with somewhat more conventional and modern elements. That doesn’t mean that they are bad at all. The first of these two has some seriously devastating parts towards the end, so I wouldn’t wanna miss it either.

But the second half of ‘Cast the First Stone’ is definitely more diverse overall. Even somewhat melodic contrasts can be found in ‘Perpetually Doomed: The Sisyphean Task’ and ‘(D.A.B.D.A.) State of Discomposure’ – embedded in either crushing heaviness or chaotic, dissonant frenzy, but still recognizable enough to stand out. It’s not an overwhelming element, and I think that is a good thing. Of course I totally could have done with an entire album of mathematic violence, but the broader approach doesn’t get in the way of the intensity all too much.

One thing that actually adds to the intensity this time around are the vocals. Kevin leaves the more Metalcore sounding style behind to an extend and pushes himself further than ever. There are a lot of moments where his vocals just kinda go from a more typical controlled “brutal” voice to out of control and over board, which I’m a big fan of. You kind of have to focus on his performance to really recognize it in the first place, but once you’re on to it, you will realize the impact it has. But no, they are not as out of control as Gab’s vocals back in the day, but a step in that direction for sure.

Ion Dissonance have made a comprehensible step from their last album to ‘Cast the First Stone’, with nods to their older, more chaotic material. This mix hits hard and shows that they are well capable of creating material that is just as violent and furious as ‘Solace’, but they don’t seem to want to limit themselves to it. As much as I would enjoy a no holds barred approach, I can appreciate the diversity of the material on ‘Cast the First Stone’, which is still more relentless than a lot of bands out there ever will be.