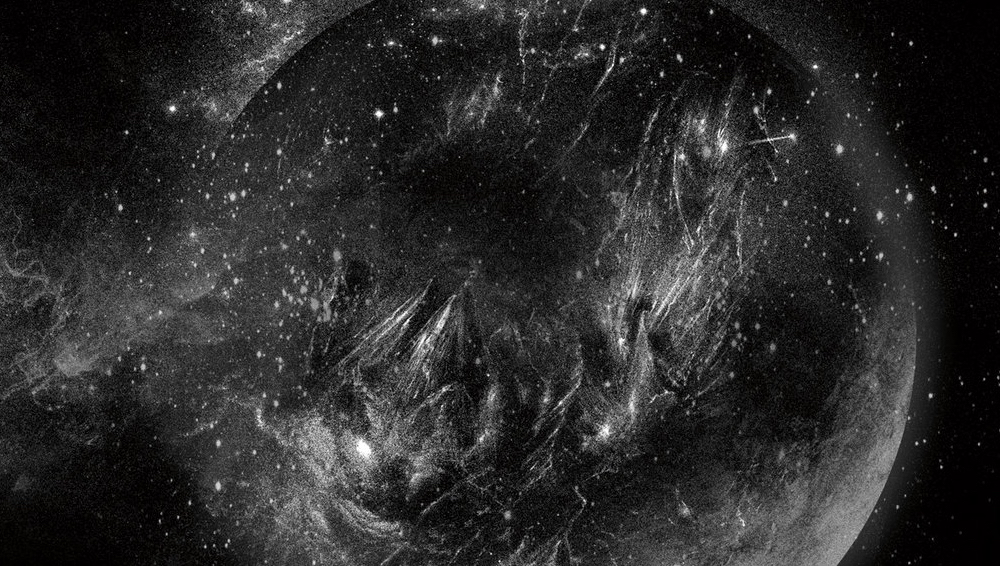 I stumbled over this band in the most random way: By looking through photos of an Extreme Metal festival in Iceland on Instagram. I don’t even know how I ended up stumbling over that particular set of photos, but a shot of Almyrkvi caught my eye, because their guitarist appeared to be playing a 7-string.

Looking at the well-curated lineup of the festival, I figured chances were high that this would be a cool band. The majority of Black- and Death Metal bands I’m into don’t use extended range guitars, which is kind of a shame. I do think this type of music can benefit from them. Need some examples? Gorguts, Portal, Artificial Brain or Coma Cluster Void come to mind.

All of these bands have pushed the envelope and their choice of guitars contributed to that. You can add Almyrkvi to this list! I have a hard time putting their music into one specific category, but it draws from Black Metal, most dominantly, but also Death-, Industrial- and even some subtle elements of Folk Metal.

The opening track ‘Vaporous Flame’ is rather epic and melodic, but the second song ‘Forlorn Astral Ruins’ really sets the tone for the rest of the record. It relies on the chunky low end of the guitars and stoic, Industrial Metal type drum beats that evoke a certain Blut aus Nord vibe, while still sounding rather unique. 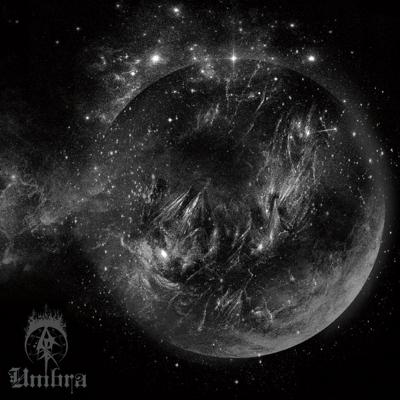 The production of ‘Umbra’ has a dark drone to it that really adds a gloomy heft to Almyrkvi’s music. As a matter of fact, I do think the sound is what really makes this record whole. I feel like some of the music on ‘Umbra’ could sound borderline cheesy if the production was very polished, but luckily that’s not the case at all.

Instead, it’s a vortex of black matter that is on the verge of suffocating you under its crushing weight. Just the right sound the music needs to create its exceptionally dark mood. I can’t help but feel drawn in to ‘Umbra’ every time I hear it and usually find myself listening to the whole album at least one more time straight away.

Last, but not least, I didn’t only order a physical copy of this together with the new Sinmara record, but also just found out that one of their guitarists is involved in Almyrkvi. Both are amazing bands, but I feel like Almyrkvi hit my sweet spot just a little more.