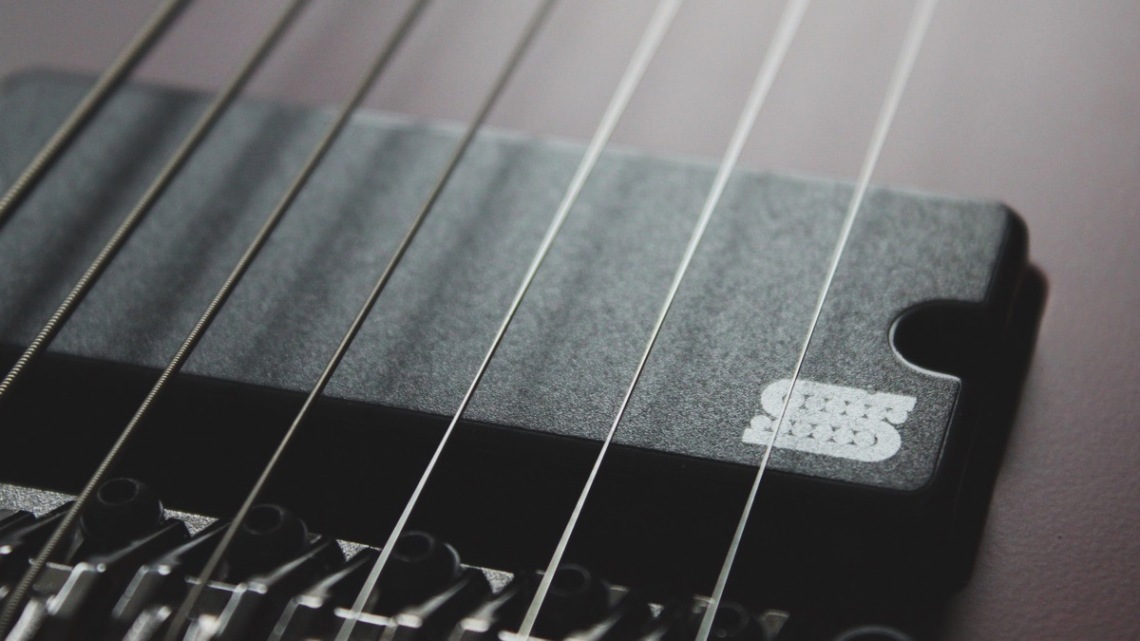 The Retribution pickups were designed with Dino Cazares of Fear Factory and Divine Heresy to provide the essential attack, clarity and increased headroom that 7 and 8-string players like Dino have been asking for. They feature a specially tuned preamp with just the right amount of gain, enhanced attack definition and maximum string clarity. Like the standard Blackouts series and Mick Thomson EMTY Blackouts, they maintain an organic open sound that isn’t sterile but instead is huge and powerful with a lower noise level and an increased dynamic response compared to other active pickups.

Check seymourduncan.com for more info and this video for some extra input from Dino himself: