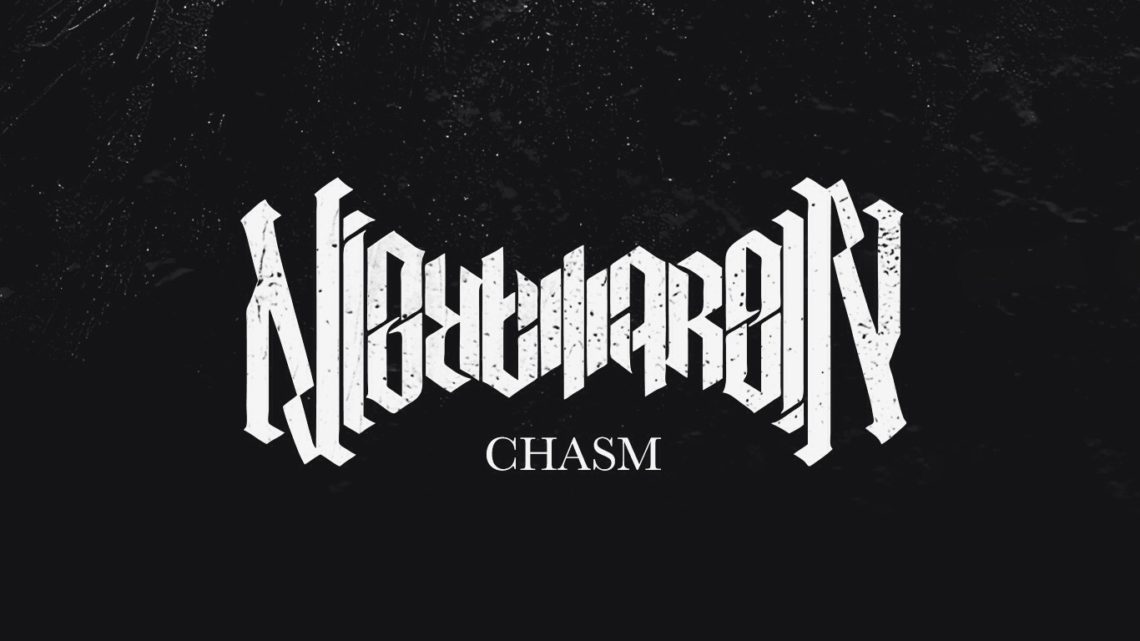 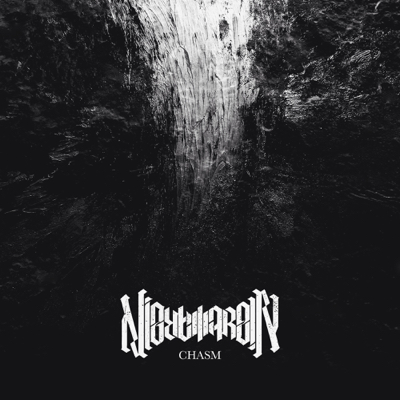 This review took me ages to write. Probably because it’s the first actual music-review I’ve ever written and although I love to talk about albums, songs and even about single riffs, writing in a somewhat impartial way is something completely different. But let’s cut to the chase. For my first ever music-review I chose Simon’s band Nightmarer’s first output ever: The two-song Chasm 10“.

I was really bummed when Simon told me that WFAHM decided to break up in 2013 – only a year after they released their masterpiece ‘Voyeur’, which instantly landed on my (pretty long) list of “best records ever”. Now my hopes for a successor were shattered. Thanks, guys! ? /jk

Voyeur was a perfect concoction of chaos, pure aggression, down-dragging dissonance and – Simon will hate to hear it – the whole record still was somewhat catchy. Granted, in a weird and terrifying way, but still. Just listen to the Opener (written and performed by Coma Cluster Voids John Strieder) and the following first actual track Vertigo and you get, what I mean.

Now I’m not here to review WFAHM’s Voyeur, but with such a strong and influential final output, they left kind of a hole in the extreme metal-genre. At least for me.

You can imagine how happy I was when Simon told me he got together with Paul (drummer in WFAHM and the mighty The Ocean), again to form Nightmarer. Of course I expected they somehow carried on with the masterful sound on WFAHMs Voyeur.

Spoiler: They did … and they didn’t.

That finally brings me to the Chasm-EP itself. If you can still snag one you’ll get a 10“ in either Heavy Rust Splatter or Neon Splatter. Both come with a very pretty etching on one side and (sadly only) two songs on the other: ‘Vessel of Nausea’ and ‘Ceremony of Control’.

Both songs on Chasm are filled with weird and dissonant riffs and Pauls somewhat signature drum-playing. They tamed down the chaos, though. Musically, Nightmarer sounds more straight-forward and, let’s say, “classic” than War From A Harlots Mouth ever did. But at the same time, they also sound a lot more eerie, atmospheric and devastatingly heavy.

Nightmarer vocalist John Collett (Success Will Write Apocalypse Across the Sky) is a very big part of that heaviness. His dark and sinister growls are the perfect fit for Simons dissonant open chords, crushing staccato-parts and somewhat mathy weirdo-riffs.

While both songs are filled with blastbeats and dissonance, ‘Vessel Of Nausea’ changes into a driving and somewhat groovy rhythm pretty fast, while John’s menacing screams to some extend virtually blend in with the instruments to add to the distorted atmospheric sound of the whole record.

‘Ceremony Of Control’ alternates between fierce, in-your-face riffs and somewhat sludgy open parts – and ends with a huge, apocalyptic and intense blastbeat-frenzy that’s layered with orchestral horns and John’s already mentioned somewhat instrumental growls. Still, ‘Ceremony’ is a drum-driven track an both songs in conjunction show, how perfectly Simon and Paul are working together as song-creators and, of course, how John’s devastating vocals fit the vision for Nightmarer as a band.

Nightmarer’s 2017 LP which will be released via Season of Mist, but you can still grab ‘Chasm’ on 10″ vinyl here: 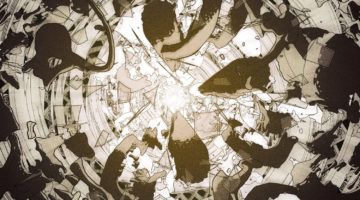 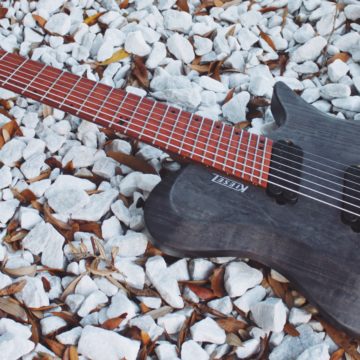