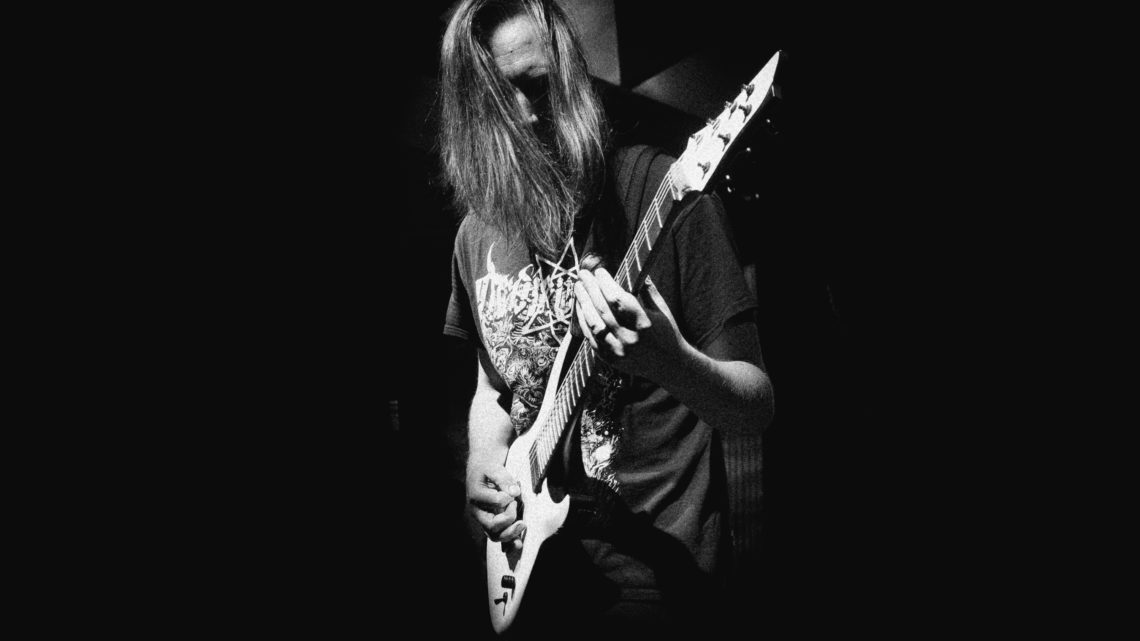 Here is the official press release from the band:

The time has come to ring in the second chapter of Nightmarer by revealing the addition of guitarist Keith Merrow, who will be writing and performing live with us in the future.

Keith has a vast catalog of releases under his belt. Besides his solo albums, he also put out critically acclaimed full length records with Conquering Dystopia and Alluvial.

Those familiar with his output know that there are many dark and dissonant nuances in his sound. Elements that he is going to take to the next level with Nightmarer.

Our extensive, collaborative writing process for the upcoming album starts at his studio in Oregon next month. Stay tuned for more Total Dissonance Worship!

Keith has released the following statement:

Hey everyone, do you like notes that rub together in a disgusting and unsettling manner? I do, and I’ve teamed up with Nightmarer as my outlet for the darkest, most depraved and terrifying musical ideas I can come up with.

You can check out Nightmarer’s debut full length ‘Cacophony of Terror’ on Spotify or YouTube and get some merch here! 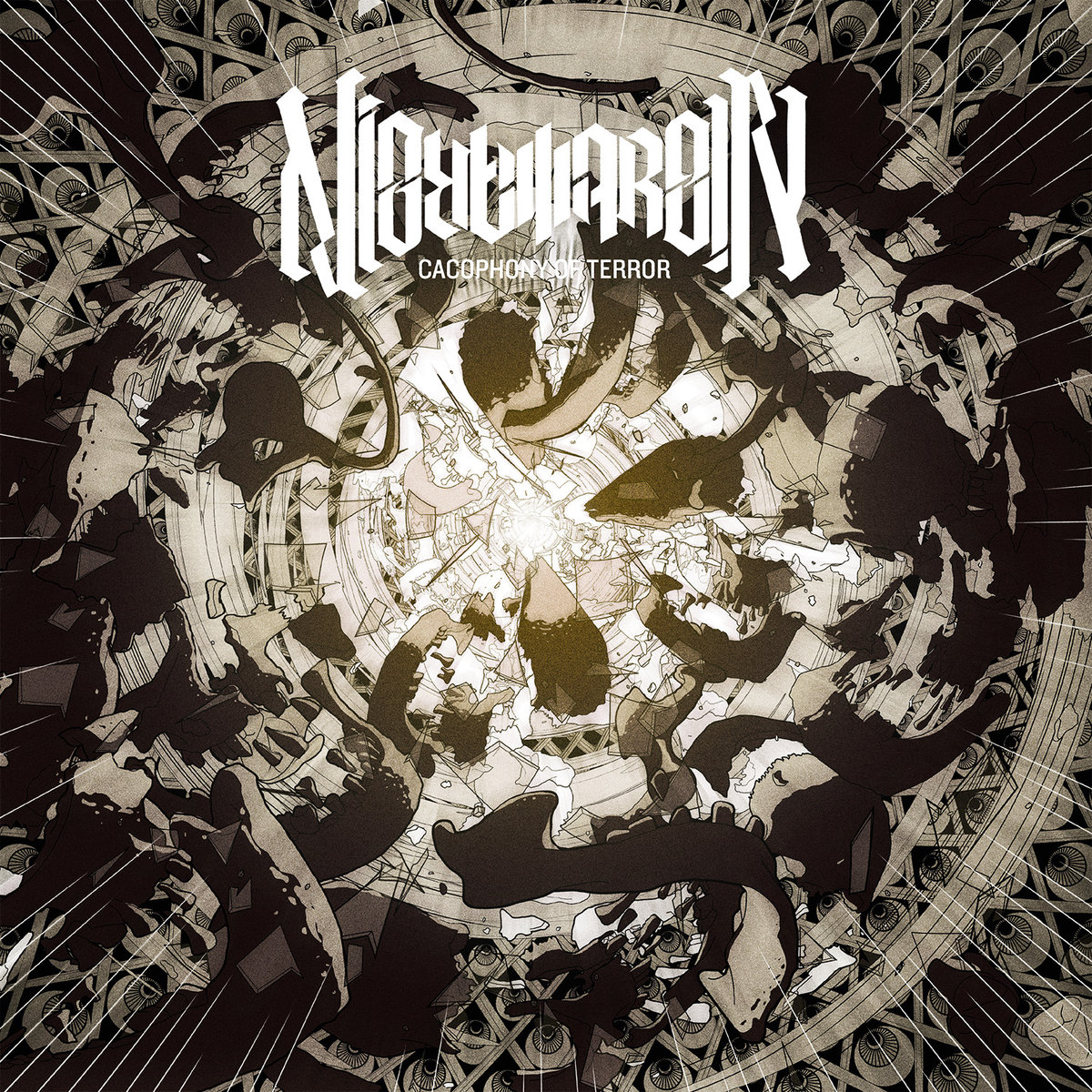