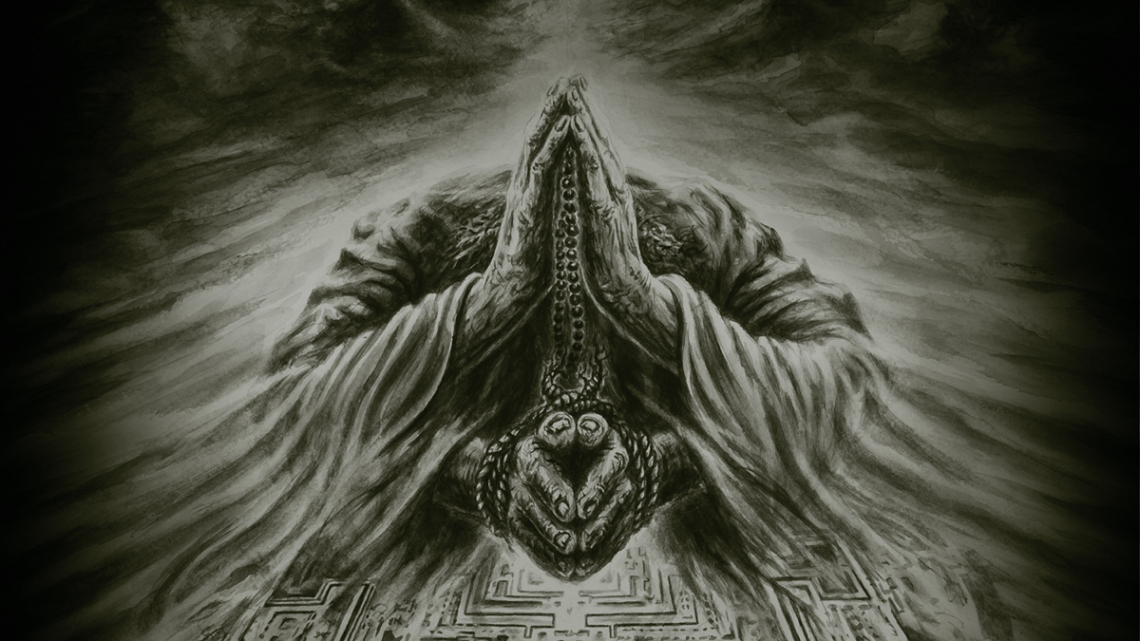 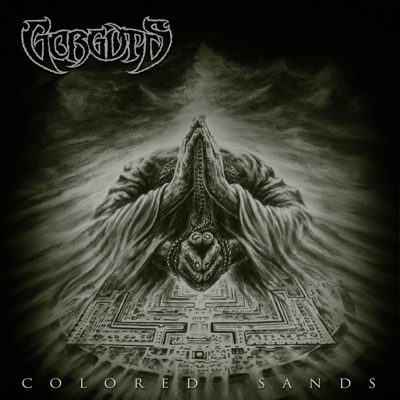 We all know that this was one of the – if not the – most anticipated album of the year 2013 in extreme and especially dissonant Metal. I’ve had this for well over a month before it was released and listened to it a lot. And by a lot I mean pretty much every single day. Some time has passed and it’s still a constant in my playlists.

The first time I listened to ‘Colored Sands’, I was kind of overwhelmed. The album felt like a freaking overload of information and I was afraid that it would take me forever to get into it. But there were so many moments of sheer greatness that I couldn’t resist putting it on over and over again. Gorguts are utilizing dissonance in a very infectious, melodic way and also embed it into a very wide range of dynamics – ‘Colored Sands’ definitely isn’t all distortion and blast beats. There are a lot of somewhat creepy clean guitar parts, ‘An Ocean of Wisdom’ is full of them for example. They will help you do calm down and also make the album more moody than ‘From Wisdom to Hate’ or ‘Obscura’.

What I love over everything else on the new record are the really heavy parts. Take the ending of ‘Forgotten Arrows’, it just gets more and more massive. So good! ‘Absconders’ is another great example for that. This song reaches the absolute point of perfection when the heavyness and dissonance collide. Just forward it to 4:14 and you’ll know exactly what I mean. But there is also one skip track (for me anyways) – ‘The Battle of Chamdo’. There is so much awesome contemporary music with classical instrumentation, so I’m a little disappointed that this sounds like a soundtrack for a 90s movie instead. I feel like the atonality they use in their own compositions would have done very well with the instrumentation of that piece, but they missed out on that chance. It doesn’t take away from the overall quality of the album, though.

I can only come to one conclusion: ‘Colored Sands’ is the album of the year. Everything I was hoping for has come true. Gorguts have made a step forward from a discography that already includes one or two classics and released an album that is nothing short of essential to our tiny niche.

Next post Godflesh - A World Lit Only by Fire